The outbreak of COVID-19 started in mid-December 2019 in Wuhan, China. Up to 29 February 2020, SARS-CoV-2 (HCoV-19 / 2019-nCoV) had infected more than 85 000 people in the world. In this study, we used 93 complete genomes of SARS-CoV-2 from the GISAID EpiFluTM database to investigate the evolution and human-to-human transmissions of SARS-CoV-2 in the first two months of the outbreak. We constructed haplotypes of the SARS-CoV-2 genomes, performed phylogenomic analyses and estimated the potential population size changes of the virus. The date of population expansion was calculated based on the expansion parameter tau (τ) using the formula t=τ/2u. A total of 120 substitution sites with 119 codons, including 79 non-synonymous and 40 synonymous substitutions, were found in eight coding-regions in the SARS-CoV-2 genomes. Forty non-synonymous substitutions are potentially associated with virus adaptation. No combinations were detected. The 58 haplotypes (31 found in samples from China and 31 from outside China) were identified in 93 viral genomes under study and could be classified into five groups. By applying the reported bat coronavirus genome (bat-RaTG13-CoV) as the outgroup, we found that haplotypes H13 and H38 might be considered as ancestral haplotypes, and later H1 was derived from the intermediate haplotype H3. The population size of the SARS-CoV-2 was estimated to have undergone a recent expansion on 06 January 2020, and an early expansion on 08 December 2019. Furthermore, phyloepidemiologic approaches have recovered specific directions of human-to-human transmissions and the potential sources for international infected cases.

2
Antimicrobial peptides: new hope in the war against multidrug resistance
James Mwangi, Xue Hao, Ren Lai, Zhi-Ye Zhang
2019, 40(6): 488-505. doi: 10.24272/j.issn.2095-8137.2019.062
+ Abstract (6477) PDF (843KB) (1929) Cited by ()
The discovery of antibiotics marked a golden age in the revolution of human medicine. However, decades later, bacterial infections remain a global healthcare threat, and a return to the pre-antibiotic era seems inevitable if stringent measures are not adopted to curb the rapid emergence and spread of multidrug resistance and the indiscriminate use of antibiotics. In hospital settings, multidrug resistant (MDR) pathogens, including carbapenem-resistant Pseudomonas aeruginosa, vancomycin-resistant enterococci (VRE), methicillin-resistant Staphylococcus aureus (MRSA), and extended-spectrum β-lactamases (ESBL) bearing Acinetobacter baumannii, Escherichia coli, and Klebsiella pneumoniae are amongst the most problematic due to the paucity of treatment options, increased hospital stay, and exorbitant medical costs. Antimicrobial peptides (AMPs) provide an excellent potential strategy for combating these threats. Compared to empirical antibiotics, they show low tendency to select for resistance, rapid killing action, broad-spectrum activity, and extraordinary clinical efficacy against several MDR strains. Therefore, this review highlights multidrug resistance among nosocomial bacterial pathogens and its implications and reiterates the importance of AMPs as next-generation antibiotics for combating MDR superbugs.
3
Why do we study animal toxins?
Yun ZHANG
2015, 36(4): 183-222. doi: 10.13918/j.issn.2095-8137.2015.4.183
+ Abstract (4527) PDF (3538KB) (2358) Cited by ()
Venom (toxins) is an important trait evolved along the evolutionary tree of animals. Our knowledges on venoms, such as their origins and loss, the biological relevance and the coevolutionary patterns with other organisms are greatly helpful in understanding many fundamental biological questions, i.e., the environmental adaptation and survival competition, the evolution shaped development and balance of venoms, and the sophisticated correlations among venom, immunity, body power, intelligence, their genetic basis, inherent association, as well as the cost-benefit and trade-offs of biological economy. Lethal animal envenomation can be found worldwide. However, from foe to friend, toxin studies have led lots of important discoveries and exciting avenues in deciphering and fighting human diseases, including the works awarded the Nobel Prize and lots of key clinic therapeutics. According to our survey, so far, only less than 0.1% of the toxins of the venomous animals in China have been explored. We emphasize on the similarities shared by venom and immune systems, as well as the studies of toxin knowledge-based physiological toxin-like proteins/peptides (TLPs). We propose the natural pairing hypothesis. Evolution links toxins with humans. Our mission is to find out the right natural pairings and interactions of our body elements with toxins, and with endogenous toxin-like molecules. Although, in nature, toxins may endanger human lives, but from a philosophical point of view, knowing them well is an effective way to better understand ourselves. So, this is why we study toxins.
4
The role of wildlife (wild birds) in the global transmission of antimicrobial resistance genes
Jing Wang, Zhen-Bao Ma, Zhen-Ling Zeng, Xue-Wen Yang, Ying Huang, Jian-Hua Liu
2017, 38(2): 55-80. doi: 10.24272/j.issn.2095-8137.2017.003
+ Abstract (4255) PDF (2143KB) (1994) Cited by ()
Antimicrobial resistance is an urgent global health challenge in human and veterinary medicine. Wild animals are not directly exposed to clinically relevant antibiotics; however, antibacterial resistance in wild animals has been increasingly reported worldwide in parallel to the situation in human and veterinary medicine. This underlies the complexity of bacterial resistance in wild animals and the possible interspecies transmission between humans, domestic animals, the environment, and wildlife. This review summarizes the current data on expanded-spectrum β-lactamase (ESBL), AmpC β-lactamase, carbapenemase, and colistin resistance genes in Enterobacteriaceae isolates of wildlife origin. The aim of this review is to better understand the important role of wild animals as reservoirs and vectors in the global dissemination of crucial clinical antibacterial resistance. In this regard, continued surveillance is urgently needed worldwide.
5
The pathological role of ferroptosis in ischemia/reperfusion-related injury
Hong-Fa Yan, Qing-Zhang Tuo, Qiao-Zhi Yin, Peng Lei
2020, 41(3): 220-230. doi: 10.24272/j.issn.2095-8137.2020.042
+ Abstract (6689) FullText HTML PDF (1415KB) (460) Cited by ()

Ischemia/reperfusion (I/R) is a pathological process that occurs in numerous organs throughout the human body, and it is frequently associated with severe cellular damage and death. Recently it has emerged that ferroptosis, a new form of regulated cell death that is caused by iron-dependent lipid peroxidation, plays a significantly detrimental role in many I/R models. In this review, we aim to revise the pathological process of I/R and then explore the molecular pathogenesis of ferroptosis. Furthermore, we aim to evaluate the role that ferroptosis plays in I/R, providing evidence to support the targeting of ferroptosis in the I/R pathway may present as a therapeutic intervention to alleviate ischemia/reperfusion injury (IRI) associated cell damage and death.

The ongoing pandemic of coronavirus disease 2019 (COVID-19), caused by infection with human coronavirus 2019 (HCoV-19 / SARS-CoV-2 / 2019-nCoV), is a global threat to the human population. Here, we briefly summarize the available data for the zoonotic origins of HCoV-19, with reference to the other two epidemics of highly virulent coronaviruses, SARS-CoV and MERS-CoV, which cause severe pneumonia in humans. We propose to intensify future efforts for tracing the origins of HCoV-19, which is a very important scientific question for the control and prevention of the pandemic. 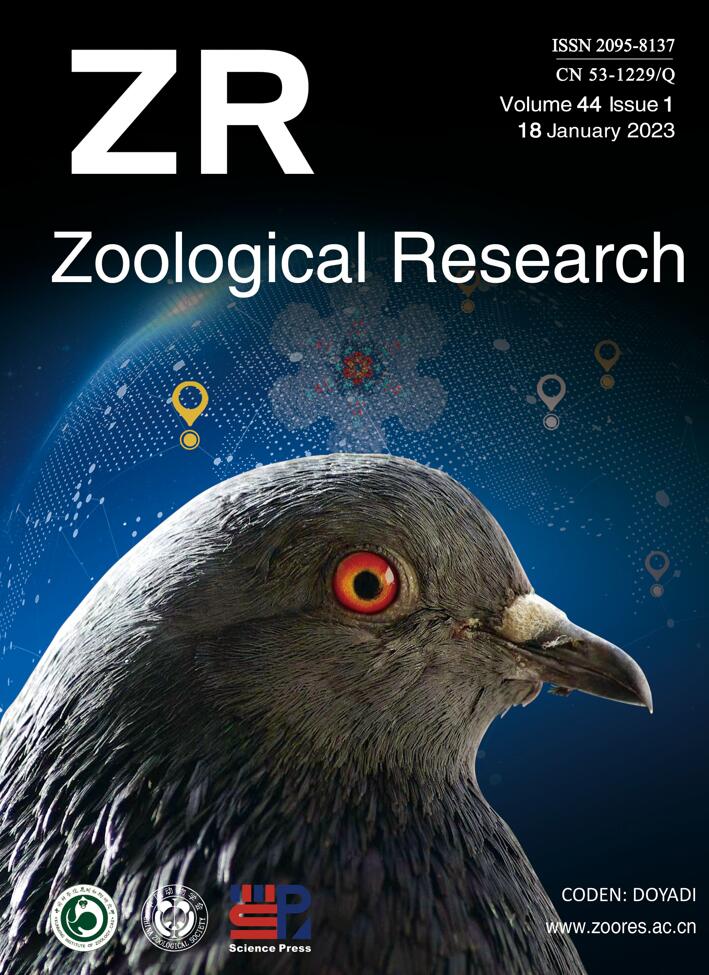 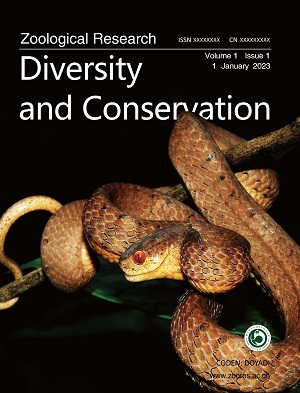