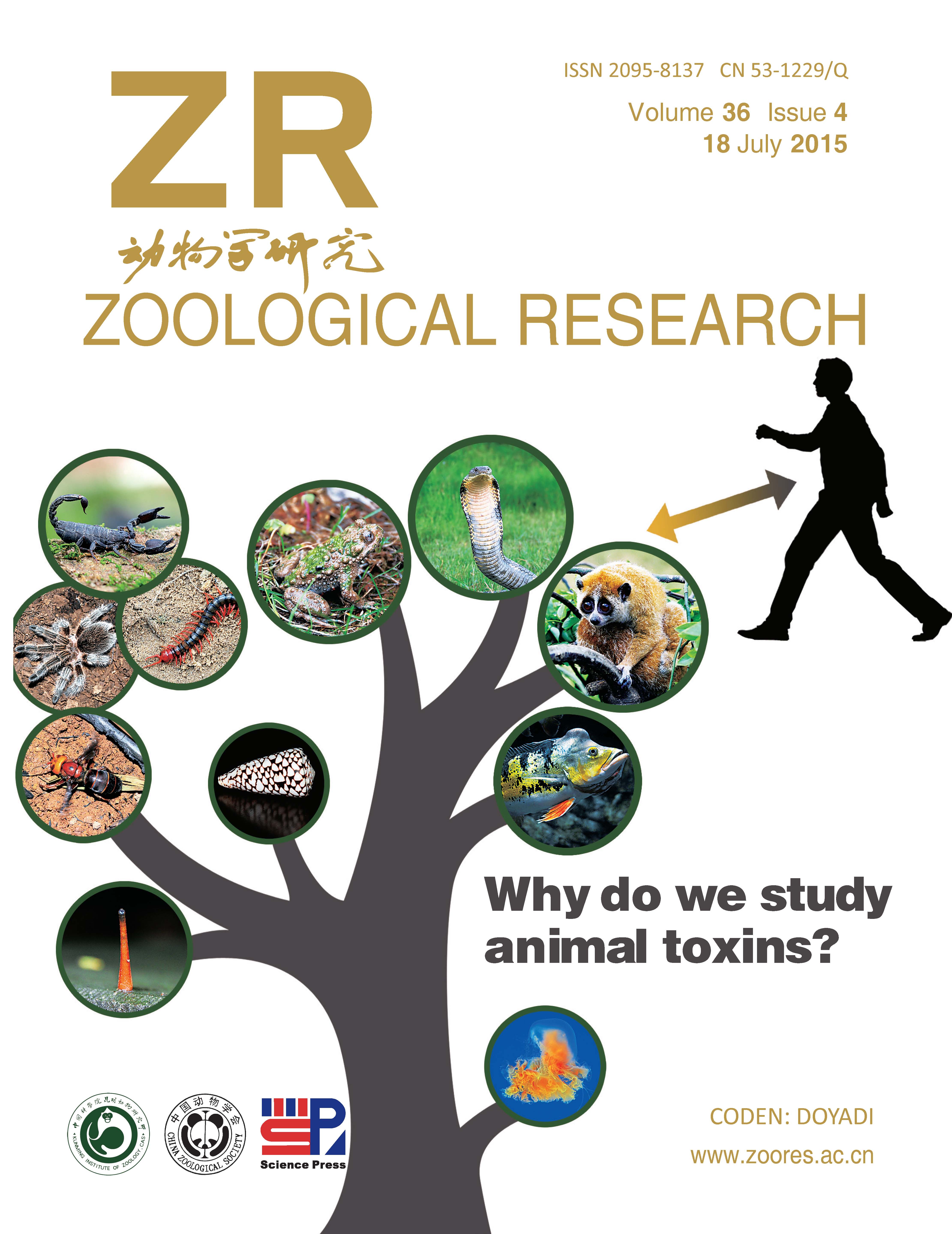 Why do we study animal toxins?

Funds:  This study was supported by grants from the National Natural Science Foundation of China (31270835), NSFC-Yunnan joint funding (U1132601) and the Key Research Program of the Chinese Academy of Sciences (KJZD-EW-L03)