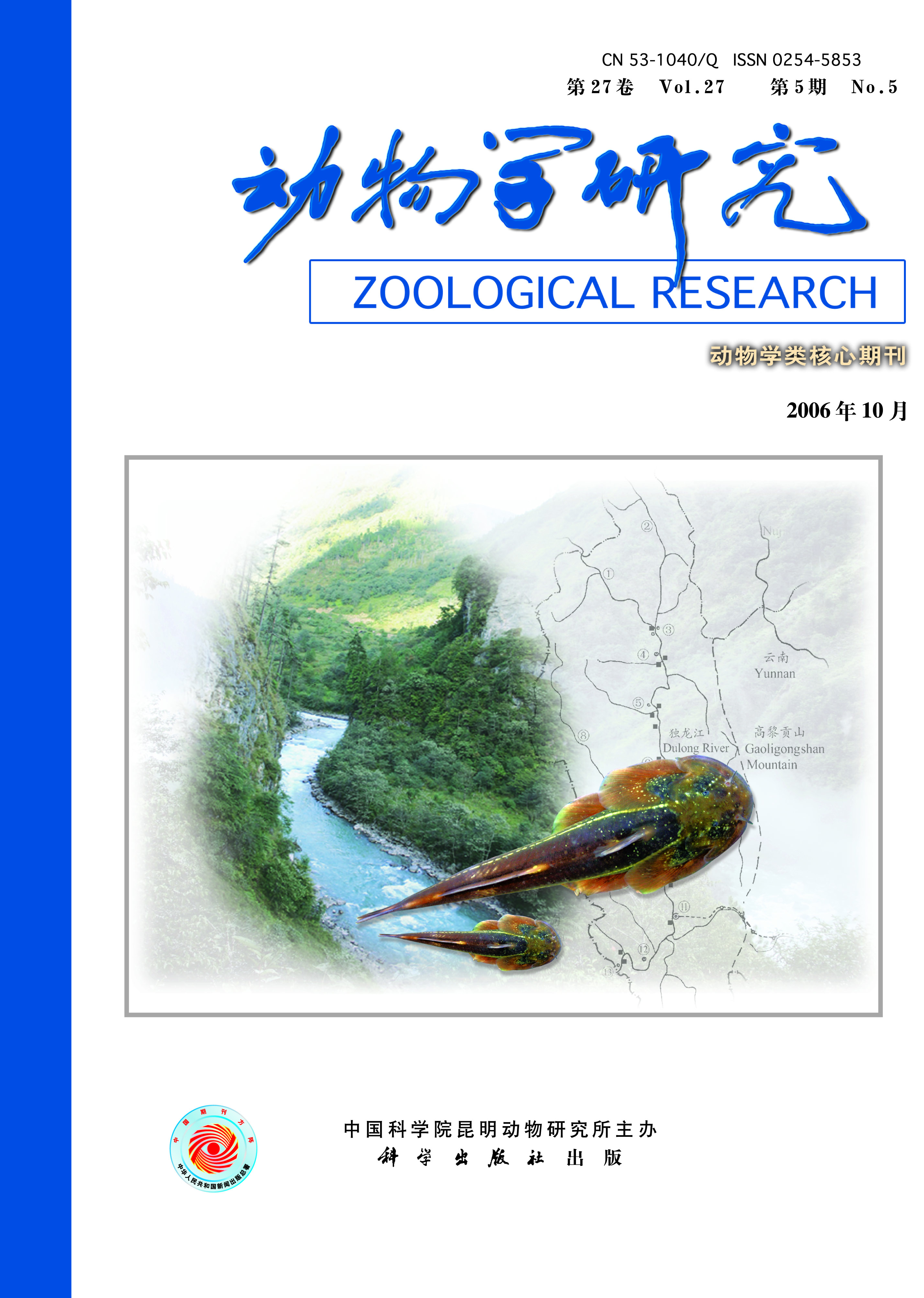 Abstract: Abstract: Oxygen/glucose deprivation (OGD) has been widely used as an in vitro model of focal ischemia, where the blood flow is severely reduced and neurons rapidly die. However, adjacent to the focal region is ‘penumbra’, where residual blood flow remains oxygen and glucose supplies are at low levels. To model this pathological genesis, we developed a partial OGD (pOGD) protocol in a rat brain slice. This model met two requirements: oxygen was partially deprived and glucose was reduced in the perfusion buffer. Therefore we investigated the effect of pOGD on gama-aminobutyric acid (GABAA) receptor-mediated inhibitory postsynaptic currents (IPSCs) in CA1 neurons of a hippocampal slice through whole-cell patch-clamp technique. We found that the amplitude and decay time of IPSCs were increased immediately during pOGD treatment. And the enhancement of IPSCs amplitude resulted from an increase of the synaptic conductance without a significant change in the reversal potential of chloride. These results suggested that the nervous system could increase inhibitory neurotransmission to offset excitation by homeostasis mechanisms during the partial oxygen and glucose attack.