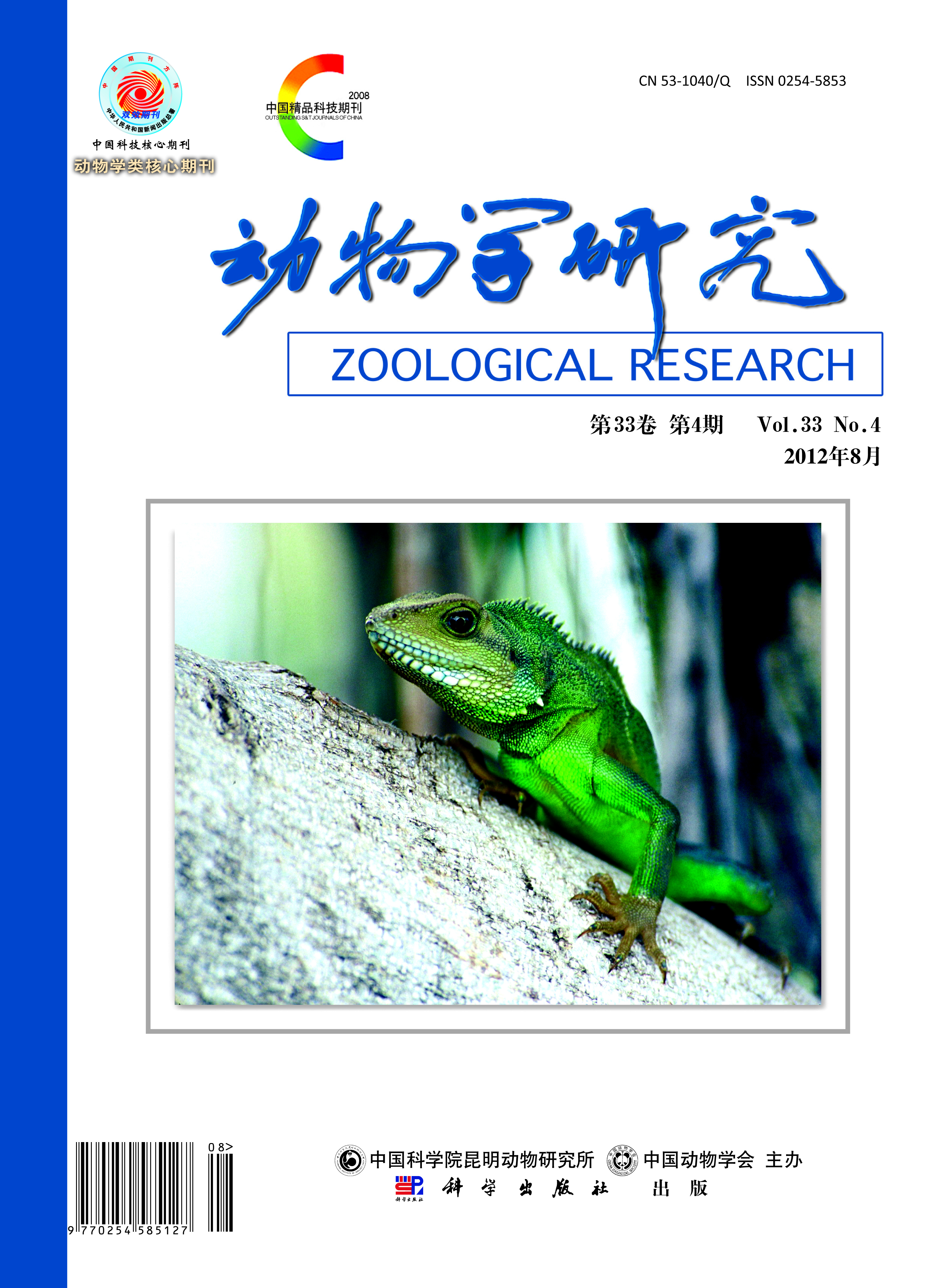 Abstract: Explaining the evolution of cooperation remains one of the important problems in both biology and social science. Classical theories mainly based on an assumption that cooperative players are symmetrically interacted. However, almost all the well-studied systems showed that cooperative players are in fact asymmetrically interacted and that asymmetric interaction might greatly affect cooperation behavior of the involved players. Considering the asymmetric interaction and the selection pressure of resources, we present a model that possesses four strategies: strength- cooperation (SC), strength-defection (SD), weakness-cooperation (WC) and weakness-defection (WD). Combining evolutionary game theory with dynamical stability theory, we find that the evolutionary results closely depend on the asymmetric interaction and selection pressure of resources as well as cost-to-benefit ratio of conflict. When the common resources are plentiful, the cost-to-benefit ratio of conflict is negatively correlated with the probability of SC, while it is positively correlated with the probability of SD and WD. With increasing the strength ratio between the strong and weak players, the proportion of SC and SD will increase, while the proportion of WD will reduce. The model developed here has intrinsically integrated Boxed Pigs game and Hawk-Dove game. When the common resource is at shortage, the Boxed Pigs game will transform into Hawk-Dove game under the increase of the strength ratio between the strong and weak players.