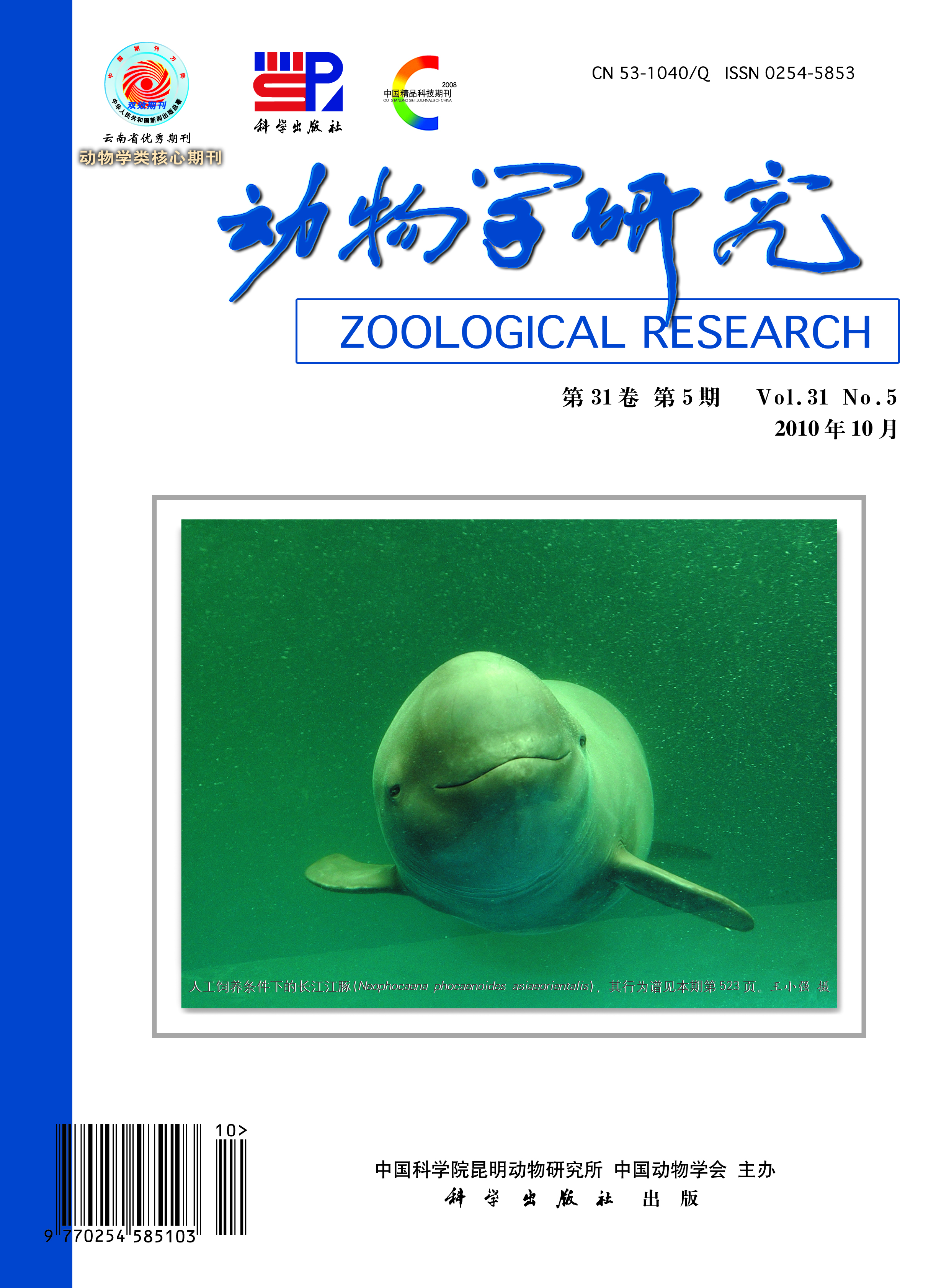 Abstract:  As a defensive behavior of escaping from the predators, sudden inflating (“puffing”) has been found in all members of the pufferfish sister taxa Diodontidae and Tetraodontidae. However, the mechanism of inflation is largely unknown. To further understand the inflation behavior of Tetraodontidae, morphological dissection, X-ray and staining methods were conducted to investigate morphological variations and functional adaptation during the inflation in Takifugu obscurus. The results indicated that after receiving stimulation, Takifugu obscurus quickly and frequently swallows water or/and air into the flexible but tough sac, which is a distinct portion of the specialized esophagus. For adapting the inflation, the anterior and posterior joints of the sac and the digestive duct are tightened by special musculature; and the structure and arrangement of the skin of the body, as well as the abdomen muscle bundles are particularly modified to be elasticated; more over, even the backbone and the nerve are ready for flexible positioning change. This study provides some important information about the inflation mechanism of the Takifugu obscurus in sucking and expelling water/air during the puffing behavior, which would be helpful to further understand the neural control mechanism of pufferfish inflation.