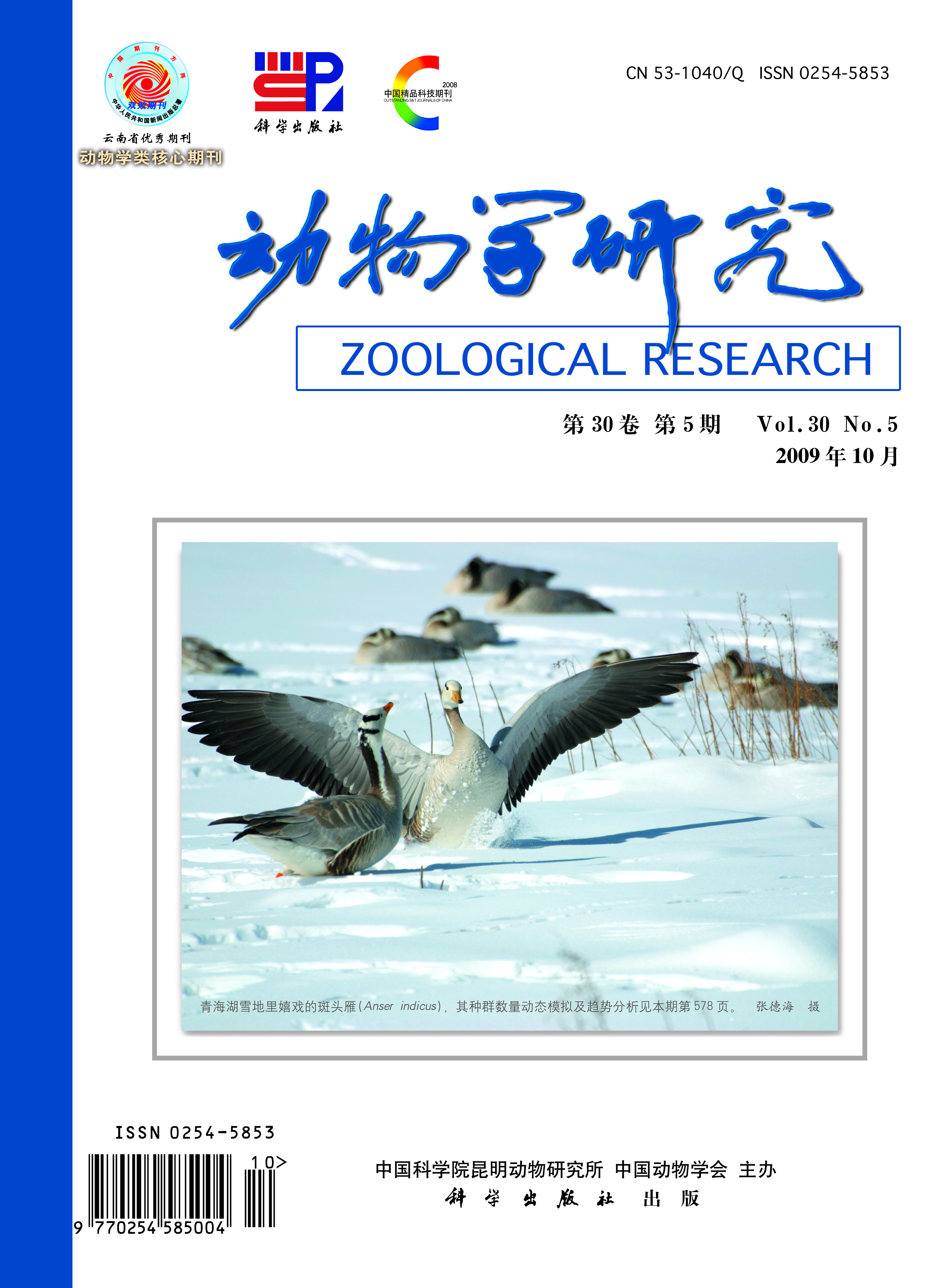 Abstract: Relative fatness is an important general indicator of physiological body condition in small mammals and reflects their adaptive ability to the environment. In May 2008, we surveyed part islands in Qiandao Lake about the number of populations of small mammals through the night trapping method, anatomizing and measuring the dominant species Niviventer confucianus captured during the search, calculating the index of relative fatness K, (K=100W/L3), where L indicated the body length, and W was the carcass body weight; Meanwhile we investigates the relationship between the relative fatness and the changing characteristics in sex, age, habitat types and other factors under islanding conditions. Results indicated that islanding affected the Niviventer confucianus fatness between the sexes and the extent of their differences ranged from significant level (large islands, P=0.015) to no significance (small and medium islands, P=0.063 and 0.288); among age groups, only a few adjacent age groups had significant difference (large: ♂，I and II, P=0.042；media：♀and ♂ all II and III, P=0.013 and 0.044) or very significantly (large: ♀, III and IV, P=0.000), the others failed to meet the significant level (P>0.05). The changes of Niviventer confucianus fatness among age groups were mostly related to the changes of its own physiological characteristics; Isolated island resulted in significant difference in different types of dominant species and abundance, thus affecting the difference of fatness; There was significant difference (P=0.000) between different sizes islands and had significant positive correlation between them (Pearson test，r=0.561，P=0.037). In a word, in addition to sex and age, the islands area, habitat and population pressure all have a direct or indirect relationship with the difference of fatness in Qiandao Lake, which also reflects the adaptability of Niviventer confucianus to islanding environment.