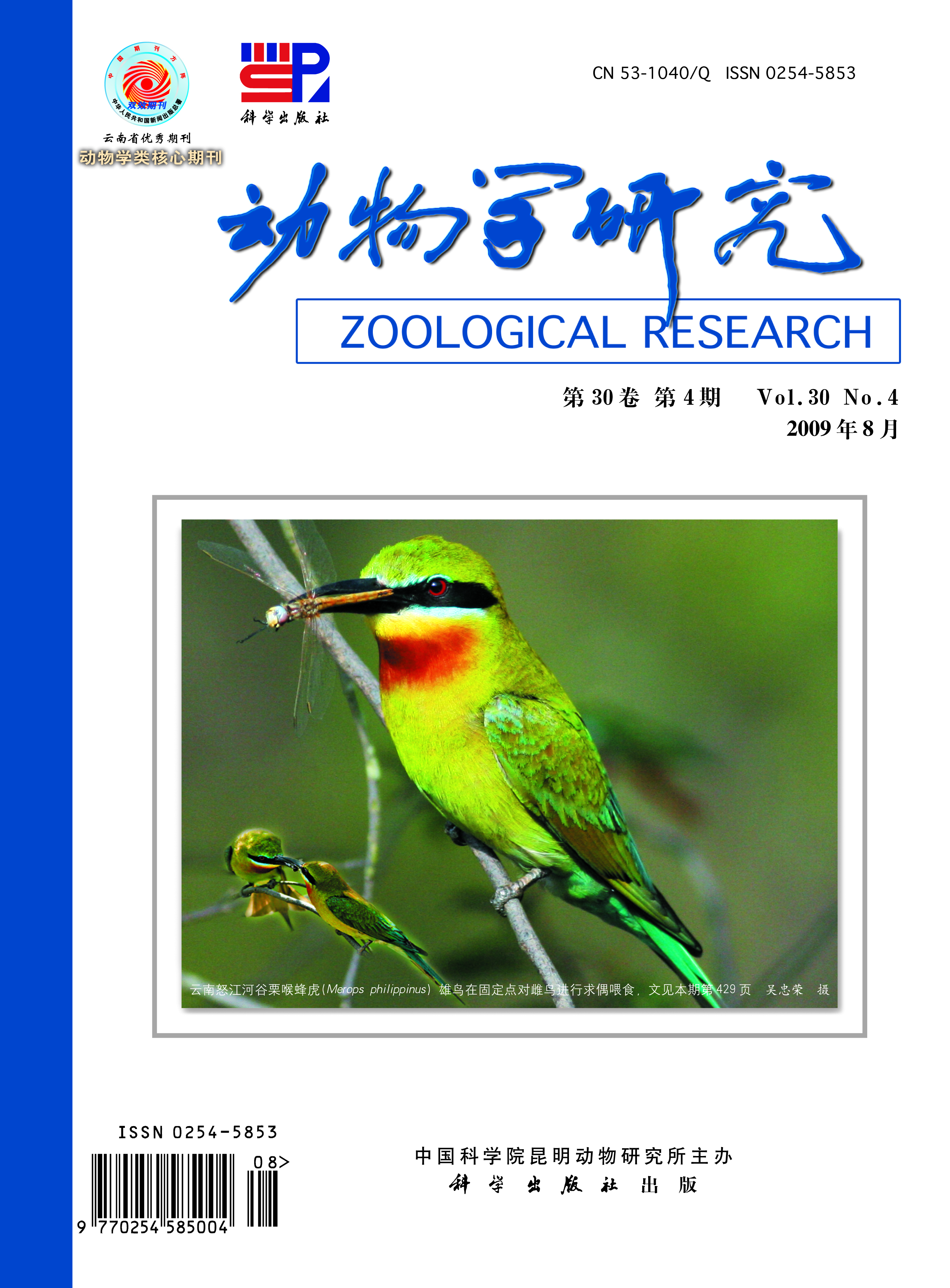 Abstract: TRIM5α (tripartite motif protein 5-alpha) protein is a very important restriction factor in rhesus monkey. It can restrict the replication of retroviruses, such as HIV-1 (human immunodeficiency virus type 1), EIAV (equine infectious anemia virus) and FIV (feline immunodeficiency virus). Up to now, there is no report about the tissue distribution of TRIM5α in rhesus monkey. The influence of different stimuli on the expression of TRIM5α mRNA has also not been examined in monkey peripheral blood mononuclear cell (PBMC). In this study, total RNA was extracted from different tissues of a rhesus monkey collected in Yunnan, China, and was quantified using the β-actin gene as the internal reference. The expression levels of TRIM5α mRNA in PBMC that was treated with three conditions (the HIV-GFP-VSVG pseudotyped virus challenged, PMA and Ion-costimulated, anti-CD28 and anti-CD49d antibody-costimulated) were also evaluated at different time points. Our results showed that TRIM5α mRNA expressed broadly in all 21 studied tissues, with the highest level in tissues of immune system and urogenital system and a lower level in nervous system, such as cerebrum and spinal cord. The expression level of the TRIM5α mRNA level in PBMC was upregulated after being activated by the three treatments.