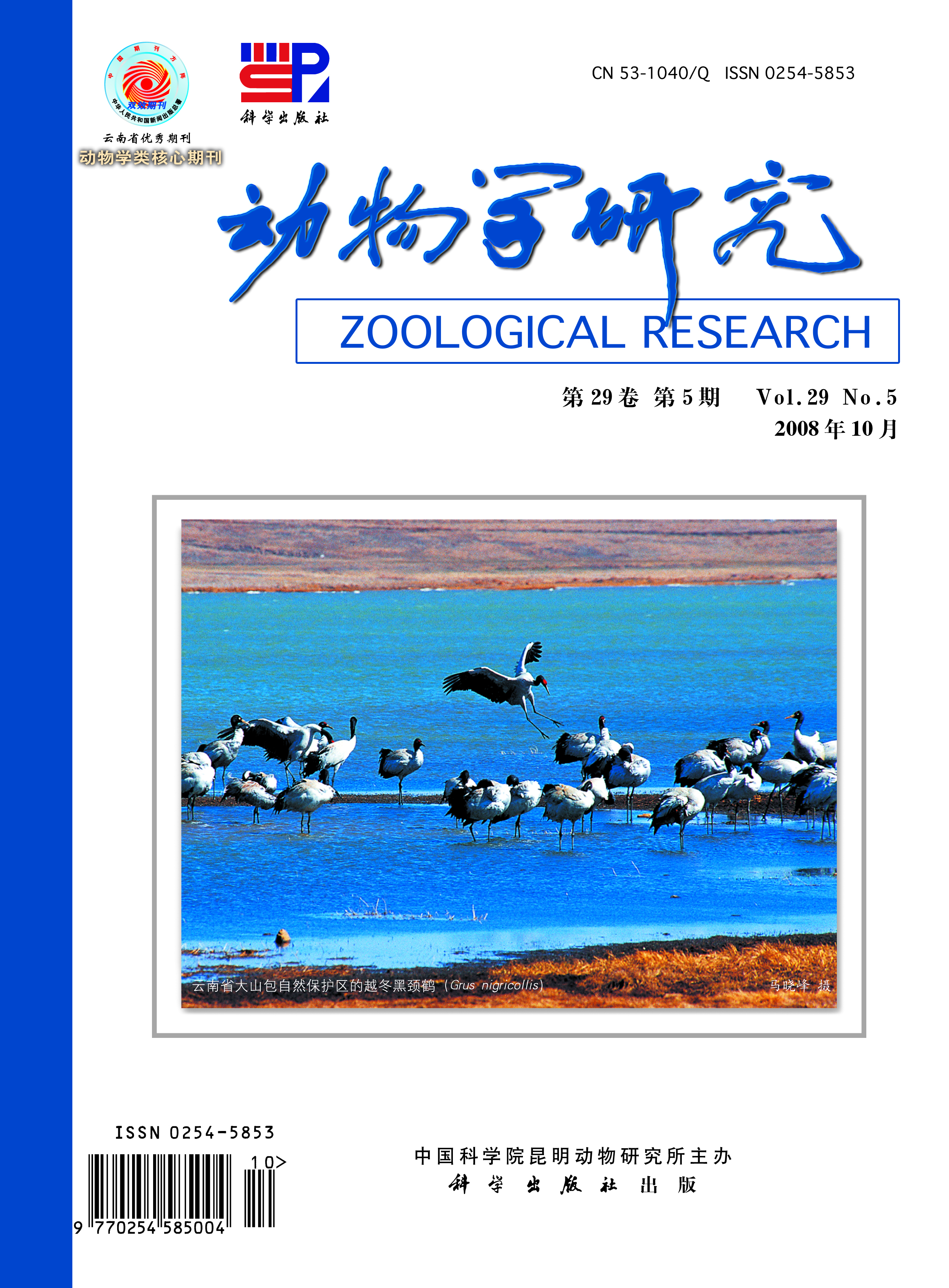 Abstract: Cobra venom factor (CVF) depletes complement C3 and may therefore be important in preventing the complement-mediated damage and disease. In comparison with various CVF reported previously, Yunnan-cobra venom factor (Y-CVF) has higher anticomplement activity. The goal for this research is to investigate whether Y-CVF could induce the specific neutralized anti-Y-CVF antibody and xenoantibodies in non-human primates. Thus two cynomolgus monkeys were intravenously injected with Y-CVF (0.05 mg/kg) every two weeks for totally four times. The serum C3, CH50, anti-Y-CVF antibody and xenoantibody levels were measured at different time points before and after Y-CVF injection. The results revealed that, complement C3 was effectively depleted during the first two injections, and incompletely depleted during the third injection, but almost not depleted during the last injection. The results of Western blot and ELISA confirmed the production of anti-Y-CVF antibody, and its titer increased with the injection. Additionally no significant changes of anti-porcine endothelia cell xenoantibodies were found measured by flow cytometry. We concluded that multiple injection of Y-CVF stimulated anti-Y-CVF antibody production in monkeys, which resulted in the invalid of Y-CVF. The induction of anti-alpha -Gal xenoantibody by Y-CVF in primates was not observed.