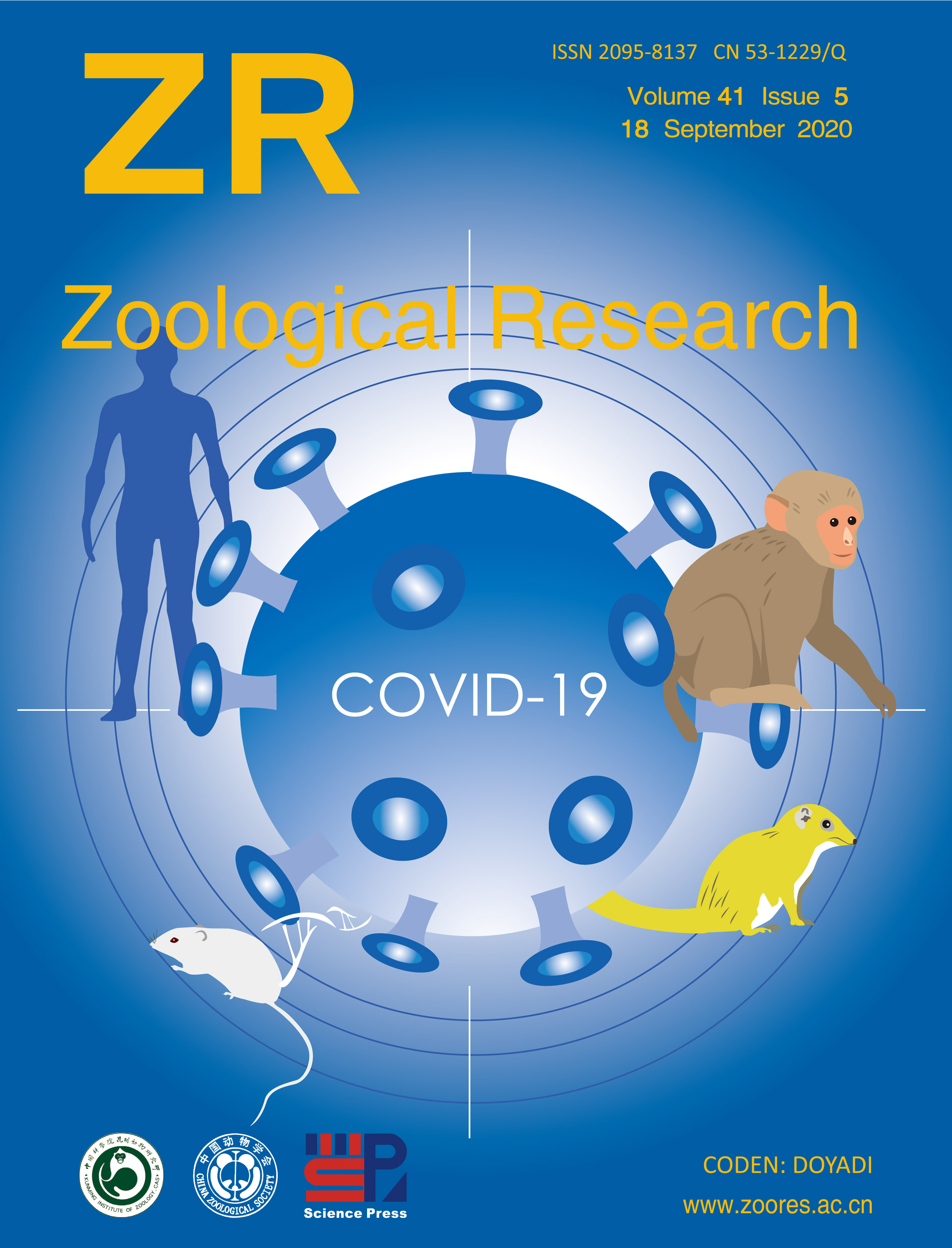 Abstract: A new stream salamander species, Batrachuperus daochengensis sp. nov. , from southwestern China, is described herein based on morphological and molecular evidence. Molecular phylogeny derived from the mitochondrial gene together with previous nuclear data revealed that B. daochengensis sp. nov. is sister to B. yenyuanensis. The new species differs from all other species of the genus by the following combination of characters: brown horny epidermis on tips of fingers and toes absent; tubercles on palms and soles absent; costal grooves 12; dorsal brown, mottled with blackish spots; fingers 2-3-4-1 in order of decreasing length; tips of longest digits of fore- and hindlimbs largely separated by one to two costal spaces when adpressed towards each other along sides of body. The new species is currently known in the central and southern Shaluli Mountains in southwestern China.