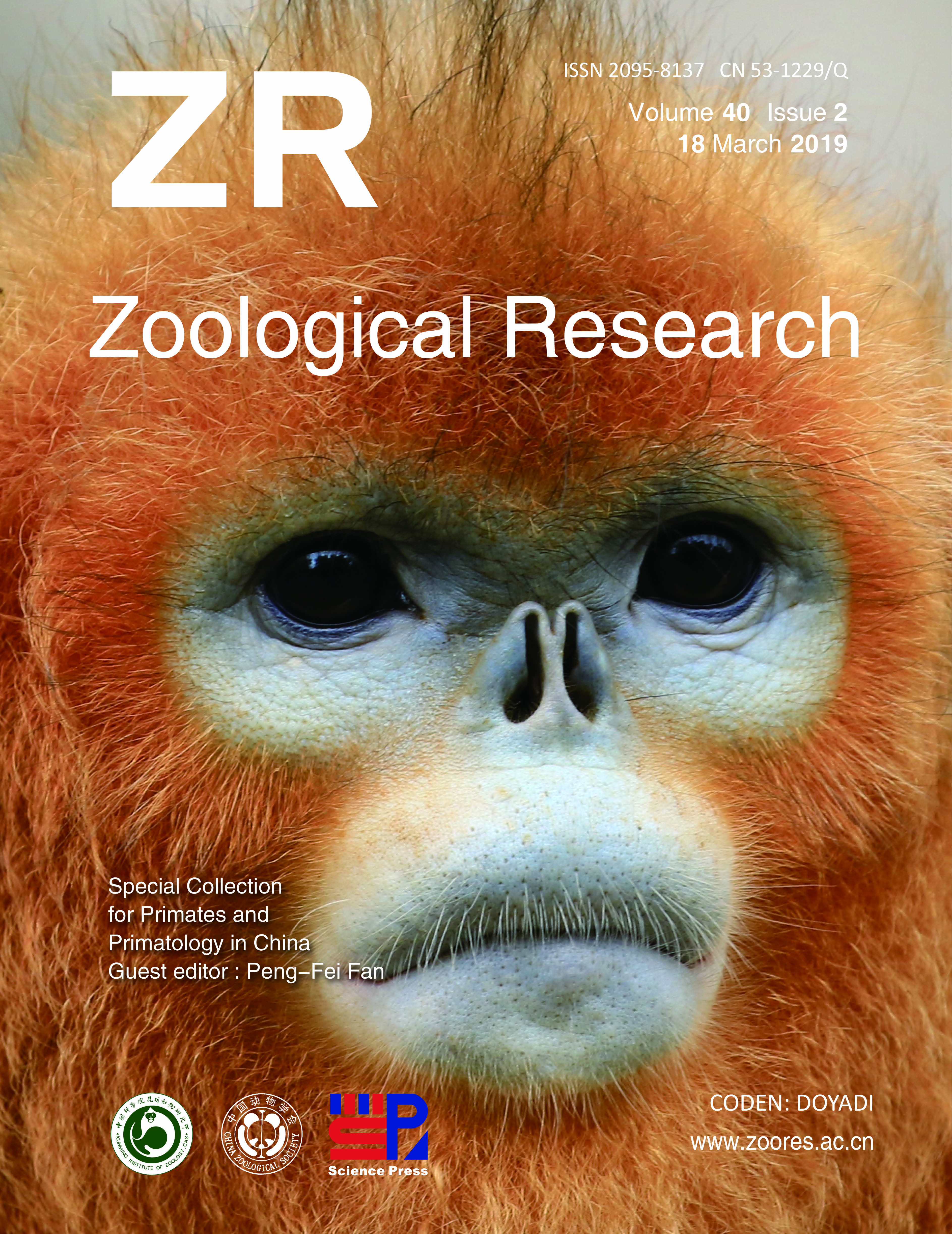 Abstract: Rhesus macaques (Macaca mulatta) and cynomolgus macaques (Macaca fascicularis) are frequently used in establishing animal models for human diseases. To determine the differences in gut microbiota between these species, rectal swabs from 20 rhesus macaques and 21 cynomolgus macaques were collected, and the microbial composition was examined by deep sequencing of the 16S rRNA gene. We found that the rectal microbiota of cynomolgus macaques exhibited significantly higher alpha diversity than that of rhesus macaques, although the observed number of operational taxonomic units (OTUs) was almost the same. The dominant taxa at both the phylum and genus levels were similar between the two species, although the relative abundances of these dominant taxa were significantly different between them. Phylogenetic Investigation of Communities by Reconstruction of Unobserved States (PICRUSt) showed significant differences in the functional components between the microbiota of the two species, in particular the lipopolysaccharide (LPS) synthesis proteins. The above data indicated significant differences in microbial composition and function between these two closely related macaque species, which should be taken into consideration in the future selection of these animals for disease models.