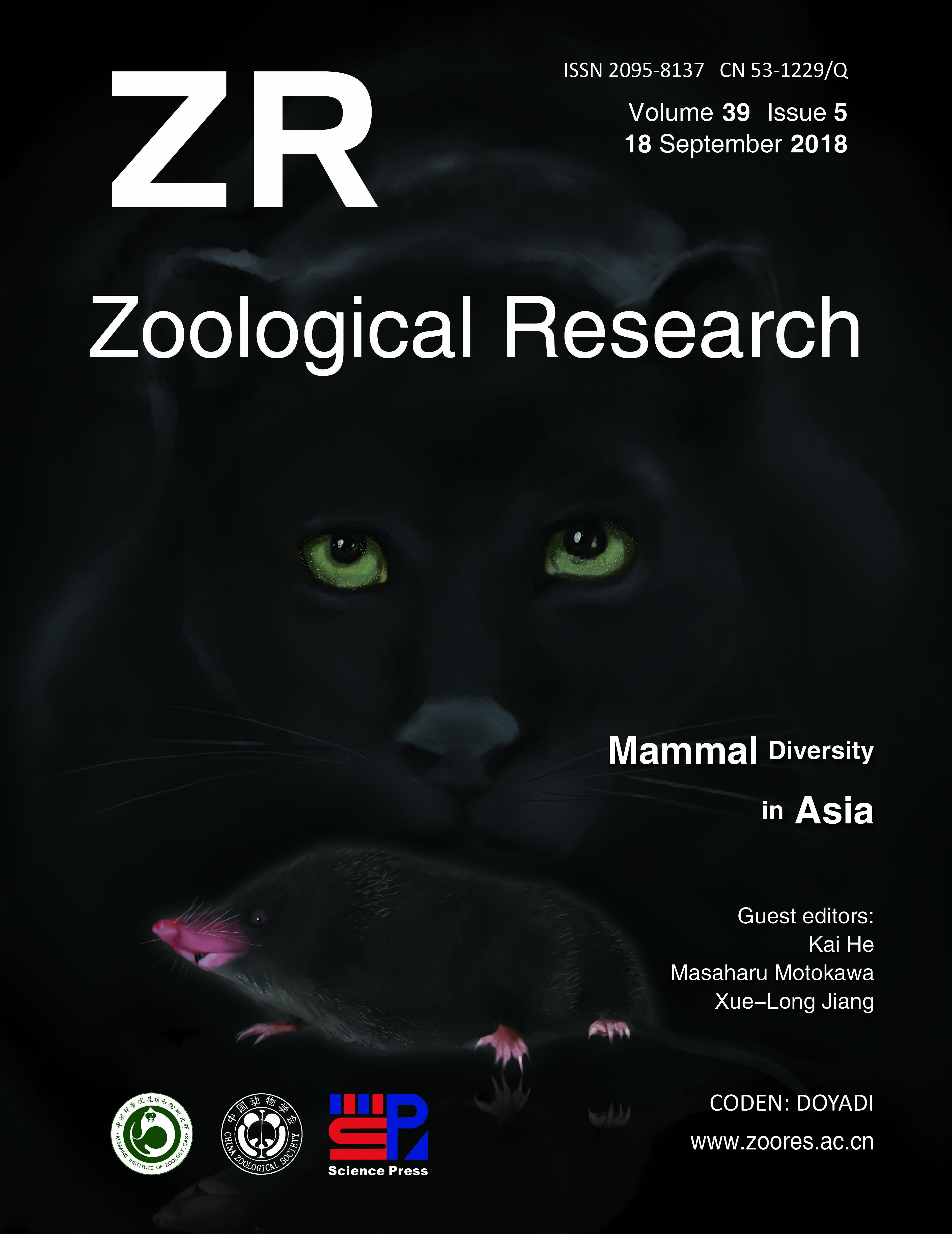 A new genus of Asiatic short-tailed shrew (Soricidae, Eulipotyphla) based on molecular and morphological comparisons

A new genus of Asiatic short-tailed shrew (Soricidae, Eulipotyphla) based on molecular and morphological comparisons

Abstract: Blarinellini is a tribe of soricine shrews comprised of nine fossil genera and one extant genus. Blarinelline shrews were once widely distributed throughout Eurasia and North America, though only members of the Asiatic short-tailed shrew genus Blarinella currently persist (mostly in southwestern China and adjacent areas). Only three forms of Blarinella have been recognized as either species or subspecies. However, recent molecular studies indicated a strikingly deep divergence within the genus, implying the existence of a distinct genus-level lineage. We sequenced the complete mitochondrial genomes and one nuclear gene of three Asiatic short-tailed and two North American shrews and analyzed them morphometrically and morphologically. Our molecular analyses revealed that specimens ascribed to B. griselda formed two deeply diverged lineages, one a close relative to B. quadraticauda, whereas the other — comprised of topotype specimens from southern Gansu — diverged from other Blarinella in the middle Miocene (ca. 18.2 million years ago (Ma), 95% confidence interval=13.4–23.6 Ma). Although the skulls were similarly shaped in both lineages, we observed several diagnostic characteristics, including the shape of the upper P4. In consideration of the molecular and morphological evidence, we recognize B. griselda as the sole species of a new genus, namely, Pantherina gen. nov. Interestingly, some characteristics of Pantherina griselda are more similar to fossil genera, suggesting it represents an evolutionarily more primitive form than Blarinella. Recognition of this new genus sheds light on the systematics and evolutionary history of the tribe Blarinellini throughout Eurasia and North America.