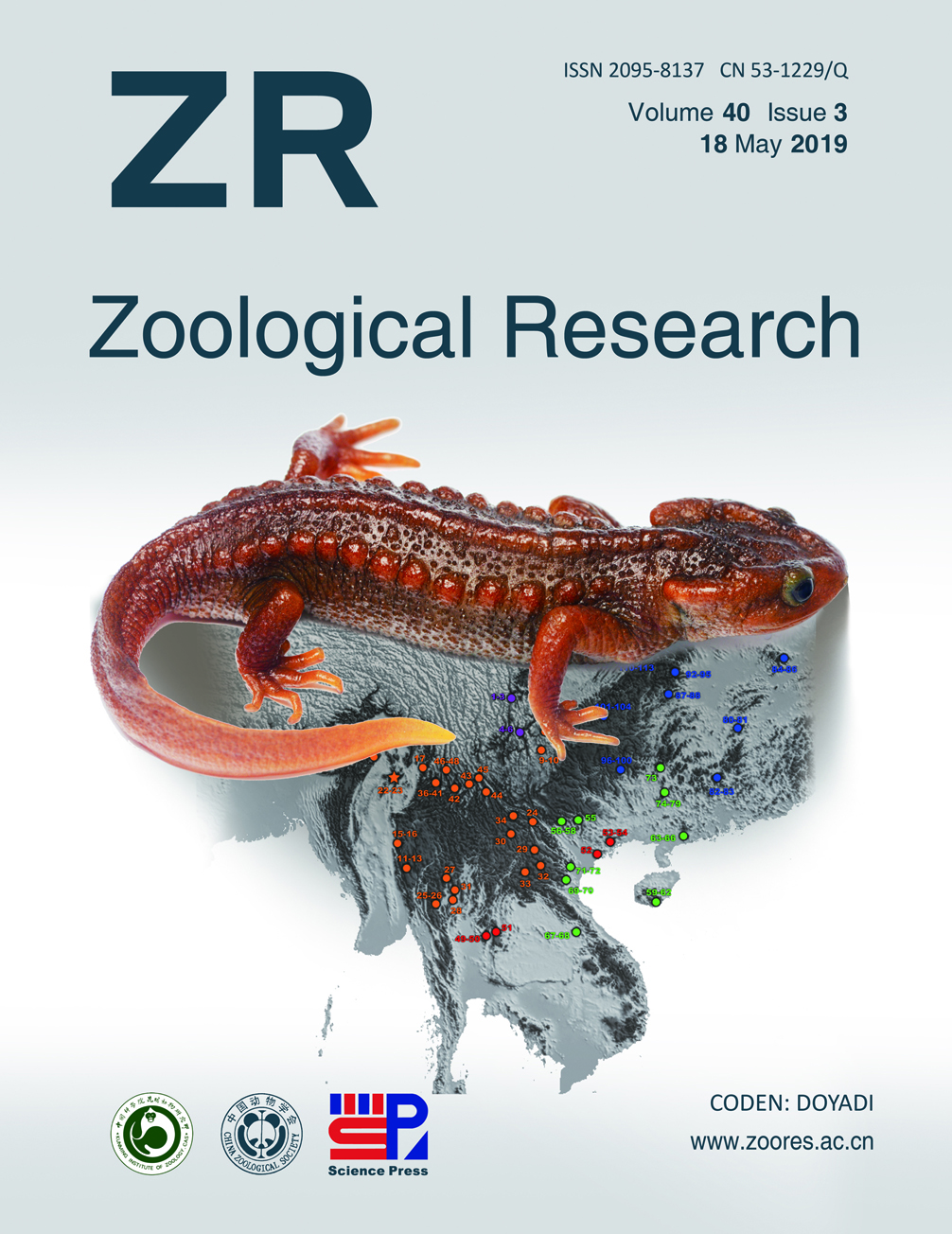 Duplication and diversification of insulin genes in ray-finned fish

Duplication and diversification of insulin genes in ray-finned fish

Abstract: Insulin is a key hormone for the regulation of metabolism in vertebrates. Insulin is produced by pancreatic islet cells in response to elevated glucose levels and leads to the uptake of glucose by tissues such as liver and adipose tissue to store energy. Insulin also has additional functions in regulating development. Previous work has shown that the proglucagon gene, which encodes hormones counter regulating insulin, is duplicated in teleost fish, and that the peptide hormones encoded by these genes have diversified in function. I sought to determine whether similar processes have occurred to insulin genes in these species. Searches of fish genomes revealed an unexpected diversity of insulin genes. A triplication of the insulin gene occurred at the origin of teleost fish, however one of these three genes, insc, has been lost in most teleost fish lineages. The two other insulin genes, insa and insb, have been retained but show differing levels of selective constraint suggesting that they might have diversified in function. Intriguingly, a duplicate copy of the insa gene, which I named insab, is found in many fish. The coding sequence encoded by insab genes is under weak selective constraint, with its predicted protein sequences losing their potential to be processed into a two-peptide hormone. However, these sequences have retained perfectly conserved cystine residues, suggesting that they maintain insulin’s three-dimensional structure and therefore might modulate the processing and secretion of insulin produced by the other genes.