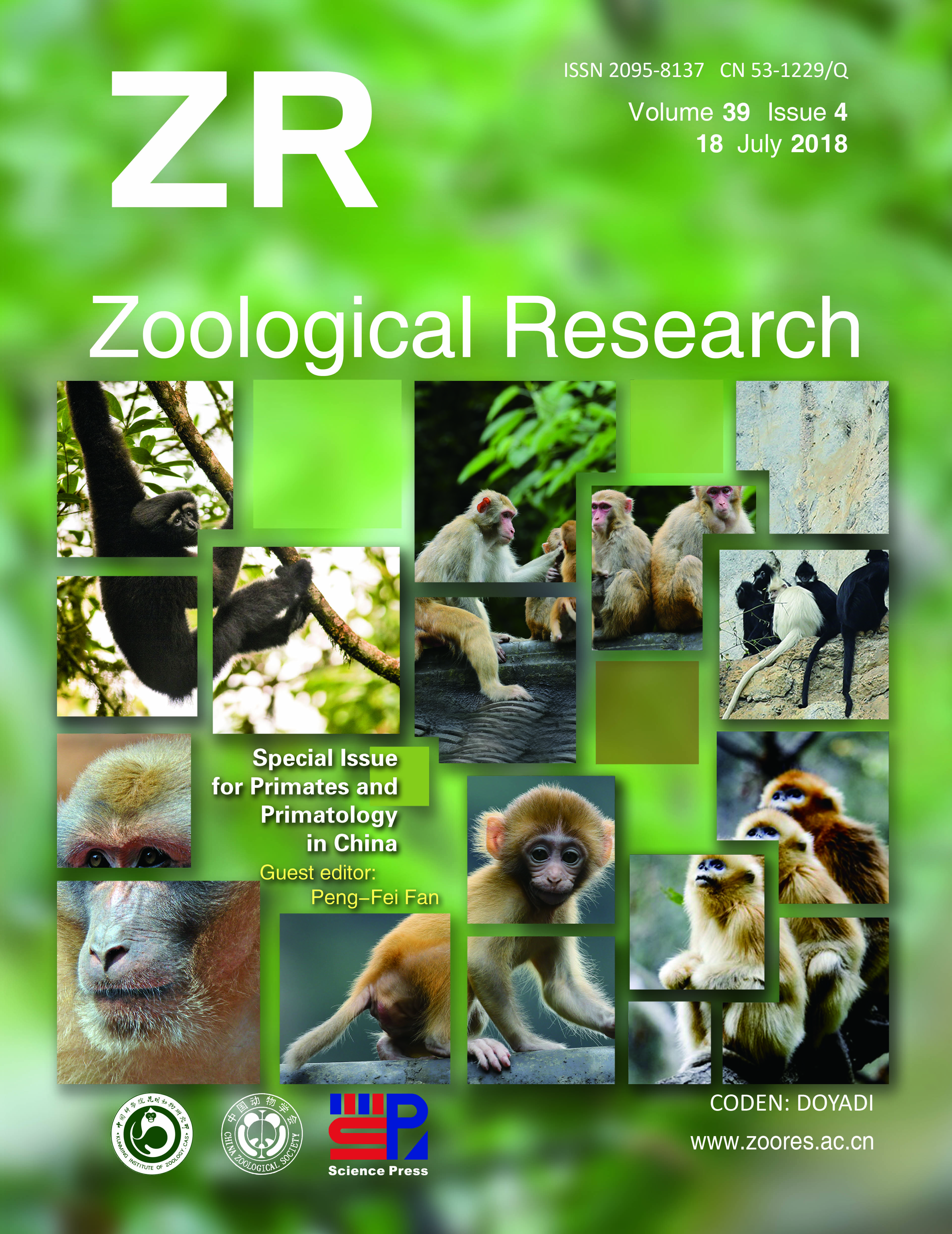 Abstract: In primate species with social systems consisting of one-male breeding units (OMUs), resident male takeover represents a major challenge to individual reproductive success and mating strategies. The golden snub-nosed monkey (Rhinopithecus roxellana) is characterized by large multilevel societies (MLS) comprised of several OMUs and all-male units (AMUs); however, the factors and mechanisms associated with resident male takeover, which offer important insight into primate reproduction and social strategies, are still poorly understood. Based on 5-year monitoring data from a free-ranging herd of golden monkeys from the Qinling Mountains in China, we categorized three phases of an OMU, that is, a rising phase, developing phase, and declining phase. The rising and declining phases were unstable periods in which male takeover in an OMU might occur. Factors causing takeover, such as leader male rank, fighting ability, reproduction rate, and affiliation (proximity, allogrooming), were analyzed for males and females and for different OMUs. Results indicated that the new resident male’s fighting ability was lower than that of the former resident male in 23 cases. After replacement, the rank order of the new resident male significantly declined. Females involved in a takeover increased their distance from the resident male and decreased mating frequency during the three months prior to takeover. Females with infants under one-year-old had a marked effect on the specific time of takeover occurrence. These results suggested that female choice was the main factor deciding whether a takeover attempt was successful. Furthermore, rather than male conflict, females more often initiated and affected takeover and outcome, implying that the social status and competitive ability of the males played lesser roles during takeover.