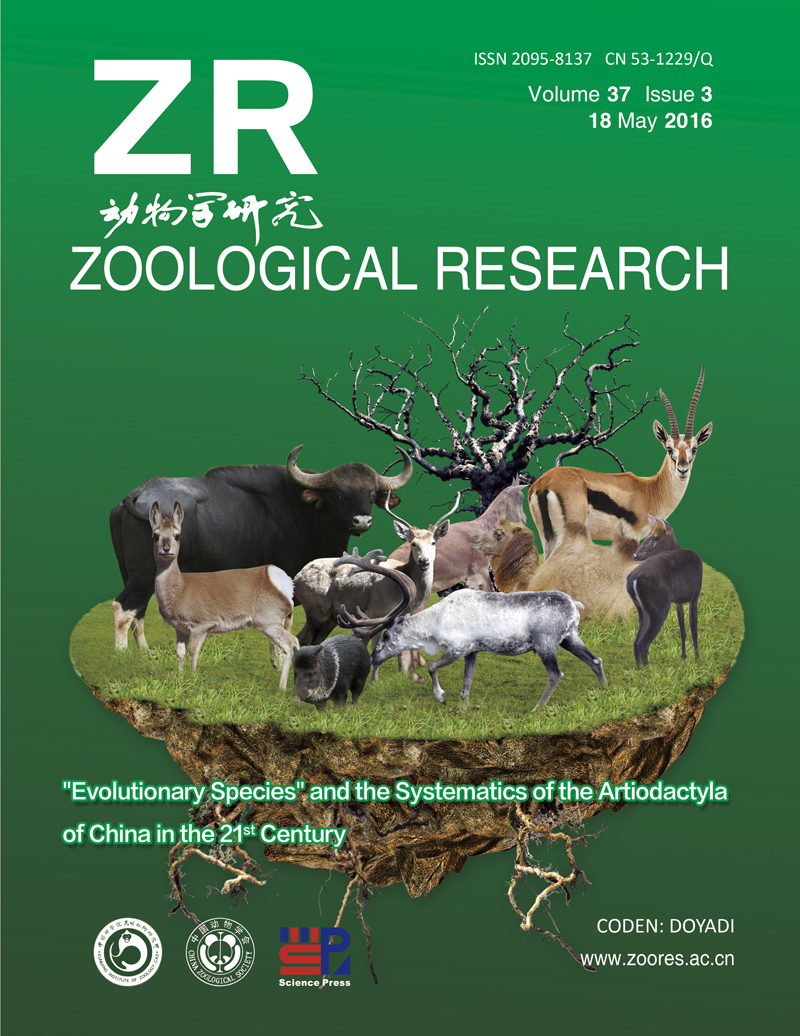 Abstract: The Sagalla caecilian (Boulengerula niedeni) is an endangered amphibian endemic to Sagalla Hill in the Taita Hills. This burrowing worm-like species prefers soft soil with high moisture and organic matter. The major threats to the Sagalla caecilian are soil erosion caused by steep slopes, bare ground and water siphoning/soil hardening from exotic eucalyptus trees. The purpose of this study was to get a better understanding of the local people's attitude towards this species and how they can contribute to its continued conservation through restoration of its remaining habitat. In this study, it was found that 96% of Sagalla people are aware of the species, its habits and its association with soils high in organic matter. It was also found that 96% of Sagalla people use organic manure from cow dung in their farms. Habitat restoration through planting of indigenous plants was found to be ongoing, especially on compounds of public institutions as well as on private lands. Although drought was found to be a challenge for seedlings development especially on the low elevation sites, destruction by livestock especially during the dry season is also a major threat. In this study, it was recommended that any future habitat restoration initiative should include strong chain-link fencing to protect the seedlings from livestock activity. Recognizing that the preferred habitats for the species are in the valleys, systematic planting of keystone plant species such as fig trees (Ficus) creates the best microhabitats. These are better than general woodlots of indigenous trees.