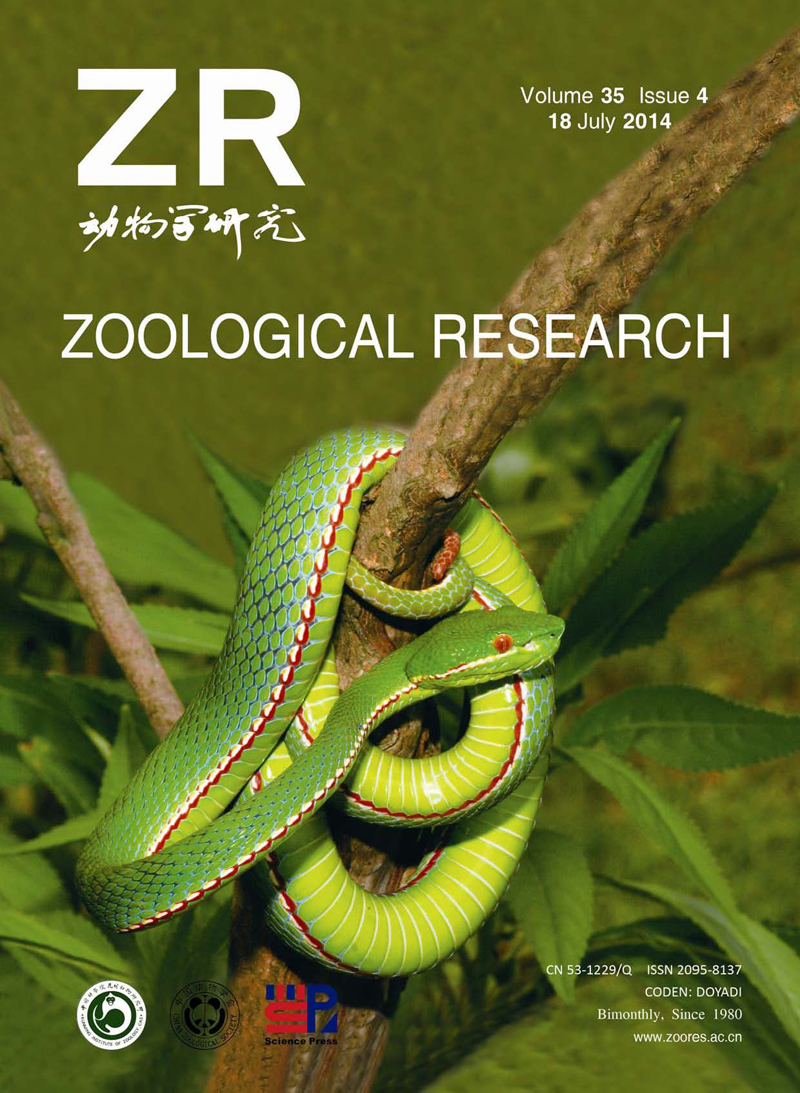 Abstract: In the present study, postnatal ontogenetic size and shape changes in the cranium of two lagomorph species, the plateau pika (Ochotona curzoniae) and woolly hare (Lepus oiostolus), were investigated by geometric morphometrics. The ontogenetic size and shape changes of their cranium exhibited different growth patterns in response to similar environmental pressures on the Qinghai-Tibetan Plateau. The overall size change in the cranium of the plateau pika was slower than that of the woolly hare. The percentage of ontogenetic shape variance explained by size in the woolly hare was greater than that in the plateau pika. The overall shape of the cranium was narrowed in both species, and morphological components in relation to neural maturity showed negative allometry, while those responsible for muscular development showed isometric or positive allometry. The most remarkable shape variations in the plateau pika were associated with food acquisition (temporalis development), though other remarkable shape variations in the incisive and palatal foramen in the ventral view were also observed. The most important shape change in the woolly hare was demonstrated by the elongation of the nasal bones, expansion of the supra-orbital process and shape variation of the neurocranium.