Zong-Ji Wang, Guang-Ji Chen, Guo-Jie Zhang, Qi Zhou
, 最新更新时间 , doi: 10.24272/j.issn.2095-8137.2020.175
+ 摘要 HTML全文 PDF (10168KB) 施引文献
Palaeognathae includes ratite and tinamou species that are important for understanding early avian evolution. Here, we analyzed the whole-genome sequences of 15 paleognathous species to infer their demographic histories, which are presently unknown. We found that most species showed a reduction of population size since the beginning of the last glacial period, except for those species distributed in Australasia and in the far south of South America. Different degrees of contraction and expansion of transposable elements (TE) have shaped the paleognathous genome architecture, with a higher transposon removal rate in tinamous than in ratites. One repeat family, AviRTE, likely underwent horizontal transfer from tropical parasites to the ancestor of little and undulated tinamous about 30 million years ago. Our analysis of gene families identified rapid turnover of immune and reproduction-related genes but found no evidence of gene family changes underlying the convergent evolution of flightlessness among ratites. We also found that mitochondrial genes have experienced a faster evolutionary rate in tinamous than in ratites, with the former also showing more degenerated W chromosomes. This result can be explained by the Hill-Robertson interference affecting genetically linked W chromosomes and mitochondria. Overall, we reconstructed the evolutionary history of the Palaeognathae populations, genes, and TEs. Our findings of co-evolution between mitochondria and W chromosomes highlight the key difference in genome evolution between species with ZW sex chromosomes and those with XY sex chromosomes. 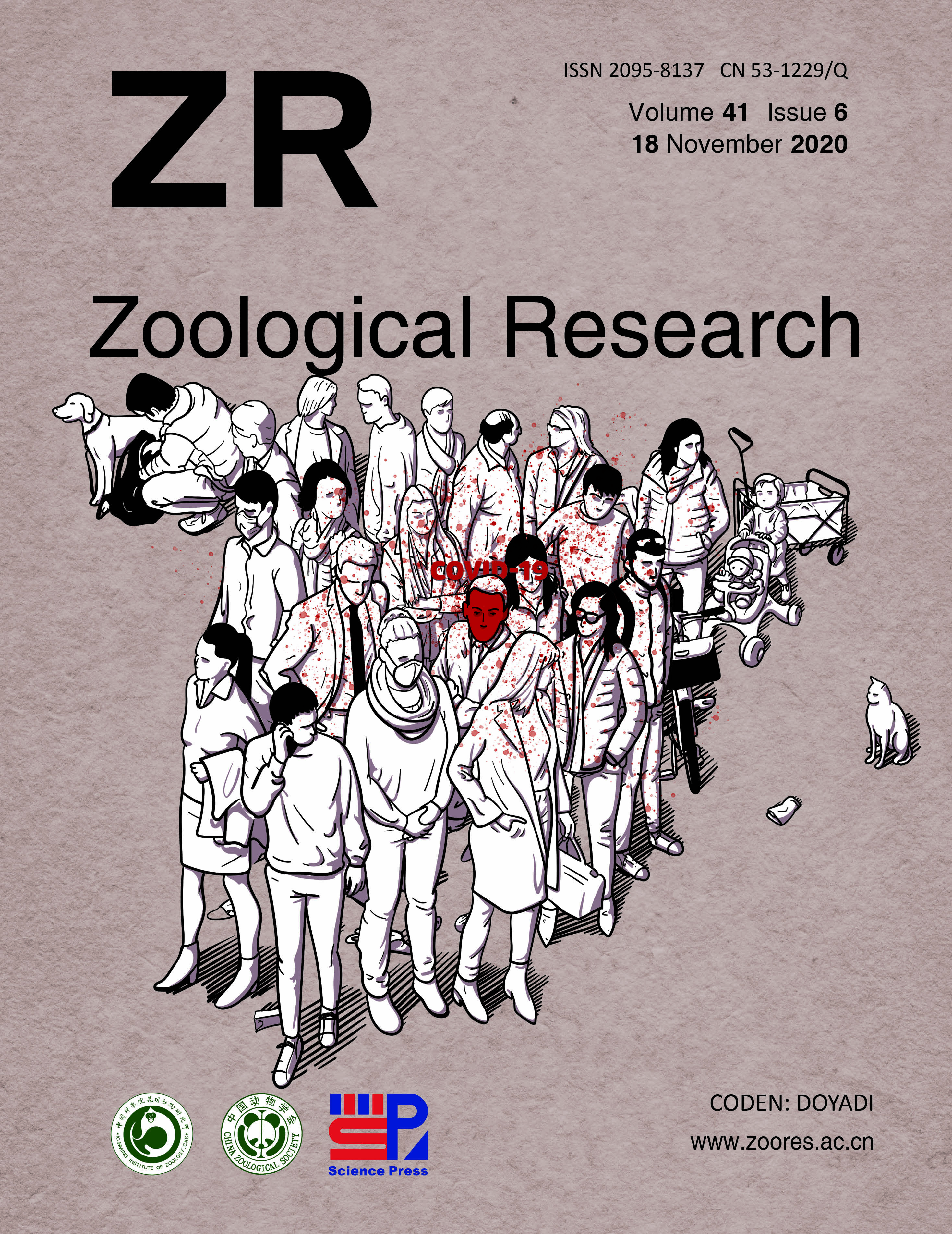