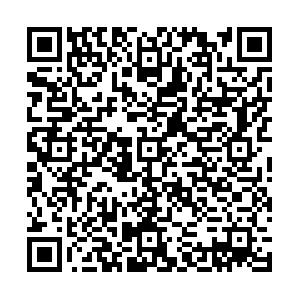 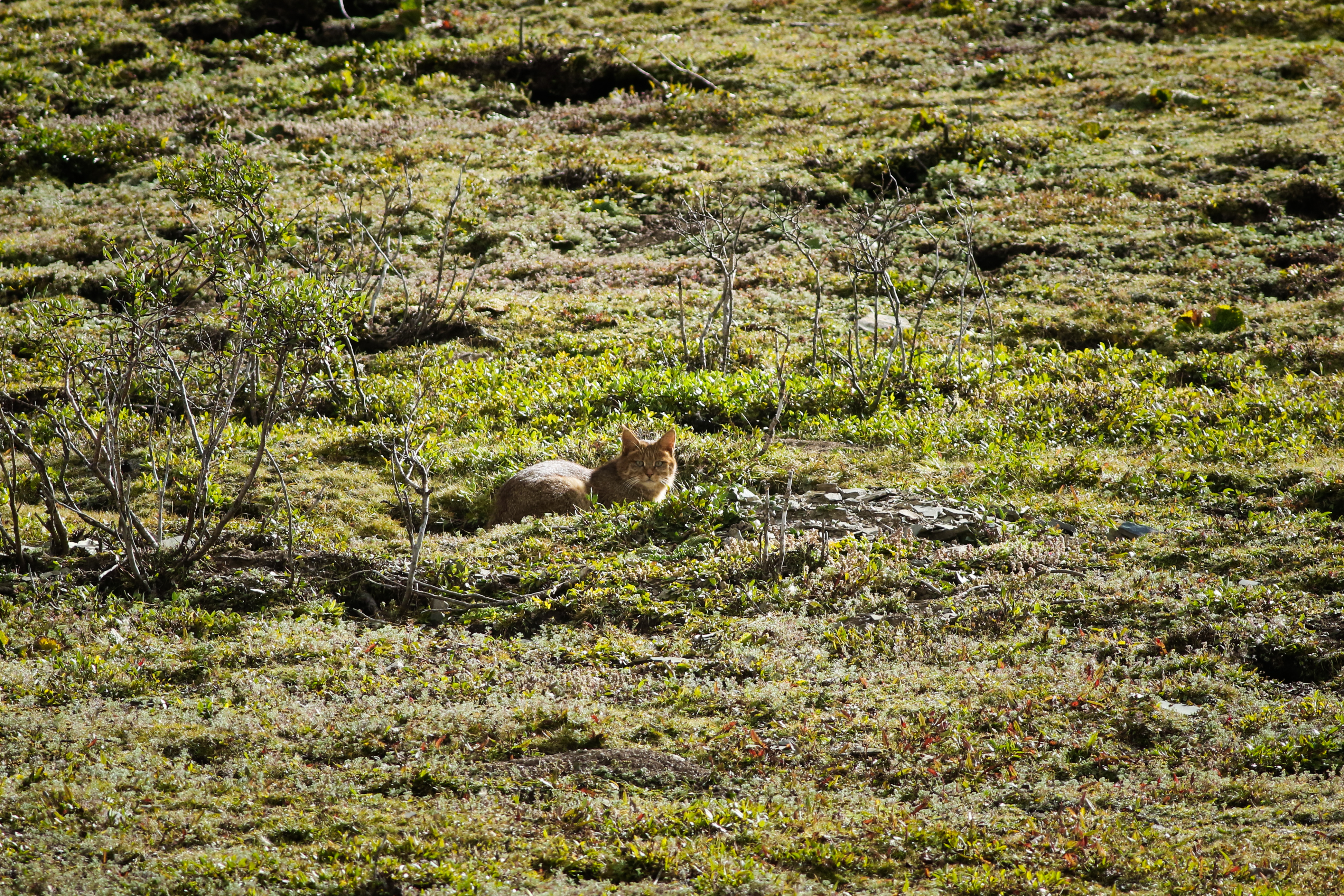 Abstract: In mid-September 2018, during a field survey in Chiat’ung, Sanjiangyuan (Three-River-Source) Region, Tibetan Plateau, China, we discovered the first active breeding den of the Chinese mountain cat (Felis bieti), inhabited by one adult female and two kittens. Based on fieldwork over the following months, five breeding dens were discovered, and 33 sightings were recorded. In addition, at least five individuals were confirmed to inhabit this overlooked region, and much previously unknown information concerning this cat species and its ecology was revealed for the first time.